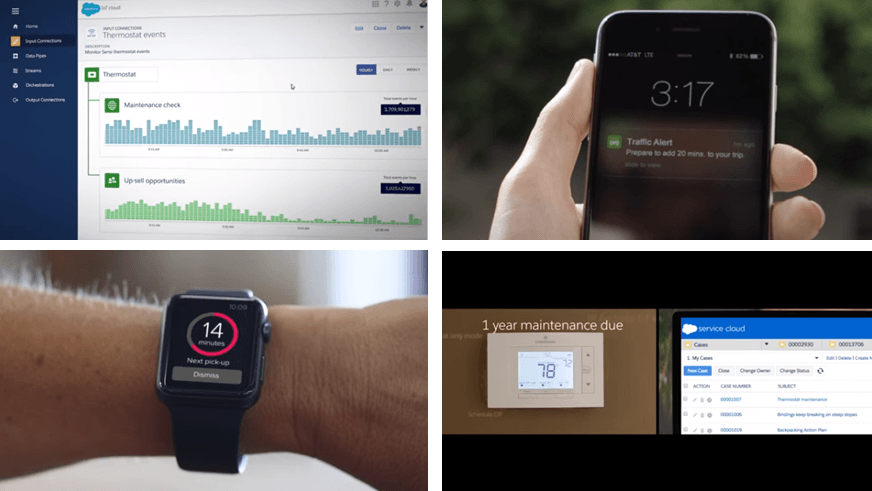 The next big paradigm shift. Don’t fall behind the curve

Wouldn’t it be nice if I could return home at the end of a long day without having to worry about the food I need to stock my fridge? Perhaps my central heating could turn itself off when there’s enough natural light in the house to keep it at my optimal temperature. Ask the average person on the street and they might tell you to lay off the strong cheese, but we’re close…very close. Welcome to the ‘Internet of Things’.

The Internet of Things (IoT) ecosystem includes any form of technology that can connect to the internet and is a term used to describe the endless possibilities associated with ‘machine-to-machine’ communication, delivered by connecting  sensors, devices, applications and (a lot of) data.

According to Intel, 31 billion devices and 4 billion people will be connected to the Internet by 2020 which equates to almost eight devices per person.

Imagine the benefits there could be for business…sensors being able to predict upcoming traffic delays, airlines being able to re-route customers on to connecting flights due to delays whilst they are still in the air, automating wind turbines to modify their own behaviour based on changing weather patterns.

However, to fully harness these advancements, several things are important:

Looking at the list, it’s no surprise that Salesforce believes it is well placed to take advantage of what can only be described as ‘the next big paradigm shift in IT.’ Salesforce is so confident of this trend and their ability to harness it for global enterprise that they launched Thunder® in September. Dubbed the IoT cloud, Thunder is an amalgamation of 4 of the best open source web scale products:  Spark, Cassandra, Kafka & Storm.

In summary, these products enable Thunder® to capture, filter and respond to billions of events instantly, making it one of the most scalable events engines in the world.

When you think of it, Thunder® really was the last missing piece of Salesforce.com’s IoT offering:

Analytics Cloud (Salesforce Wave) – will prove essential in being able to interpret, compute and analyse the tidal wave of data that IoT will create

Lightning – is the way forward in terms of UI and its cutting edge dev packs, Javascript UI frameworks will enable customers to build killer looking apps bases connected to almost any data source

And like most paradigm shifts after the event, it seems so obvious. Everything about the way we have used the Internet has been from a point of reaction or at least an attempt to be proactive. IoT puts business on the road from proactive to predictive and when you think of how you know Salesforce.com’s offering is going to integrate seamlessly with its existing clouds (Sales, Service & Marketing in particular), what better platform is there on which business should make this transition than on ‘the’ customer success platform?

Make sure you don’t fall behind the curve. Contact us to arrange a call or meeting with one of our business consulting team. We’ll help make sure you’re ahead of the game. 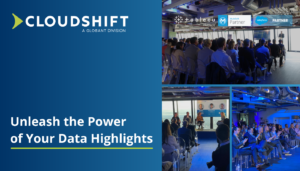 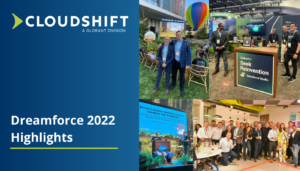